The traffic light was slow to change. I waited, impatient to get across the street and to my meeting. Ahead of me two young men also waited, black backpacks slung over their shoulders. Prior to the Boston bombing I wouldn’t have looked twice at them. Now…? When we reached the other side and they moved away, I peered back over my shoulder to check where they’d gone. 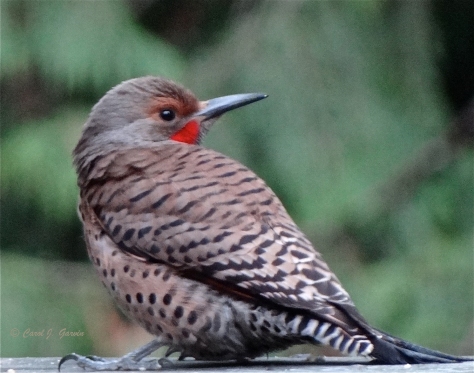 It was silly, I know, but instinctive. As our world changes, so also does human behaviour. Events 4,000 or 5,000 kilometres away may not directly impact us, yet they alter how we think. Then again, so does life in general. We are not exactly the same people today that we were yesterday, nor the same as we will be tomorrow. It’s called growth.

In our novels it’s called the Character Arc.

In PLOT VERSUS CHARACTER, Jeff Gerke points out that in some novels, notably mysteries, the main character may remain unchanged, because the story is all about the plot and how it unravels. In most other genres, however, the story is about how the main character is affected by the plot. Jeff suggests the Character Arc should have five distinct parts:

A static character will be flat, despite all the personality quirks we may give him. If we want him to come alive for our readers, he has to be challenged by something that requires him to reason and react. Inevitably he must encounter obstacles and/or discoveries that will change him either physically, mentally or emotionally.

Do you consciously develop a pattern of change for your character as you plan your stories? Do you evaluate during revisions whether or not you achieved an effective character arc? In your opinion, how important is such change in a short story compared to a novel?